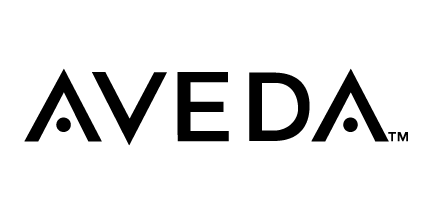 Anne started her career at Acqua in 2005 studying under Pina while doing her full apprenticeship in the salon. From there she has taken numerous courses through Aveda, focusing on everything from classic and trendy women's cuts, new color techniques and upstyles as well as men's cutting and styling from American Crew. She also really enjoys researching new looks online and in magazines and figuring out how to recreate and customize them for her guests in the salon. In April 2015 she entered her first hair competition placing 6 out of 22 in the Battle of the Barbers at the annual ABA in Toronto.